Easy Homemade Cinnamon Rolls –   Packed with brown sugar and cinnamon then topped with a delicious cream cheese icing, these cinnamon rolls are a delectable treat!

When the weekend rolls around and a special occasion like a holiday or get together and family or friends come for breakfast or brunch we always like to have something sweet and gooey to have to breakfast or brunch to serve along with some savory dishes. 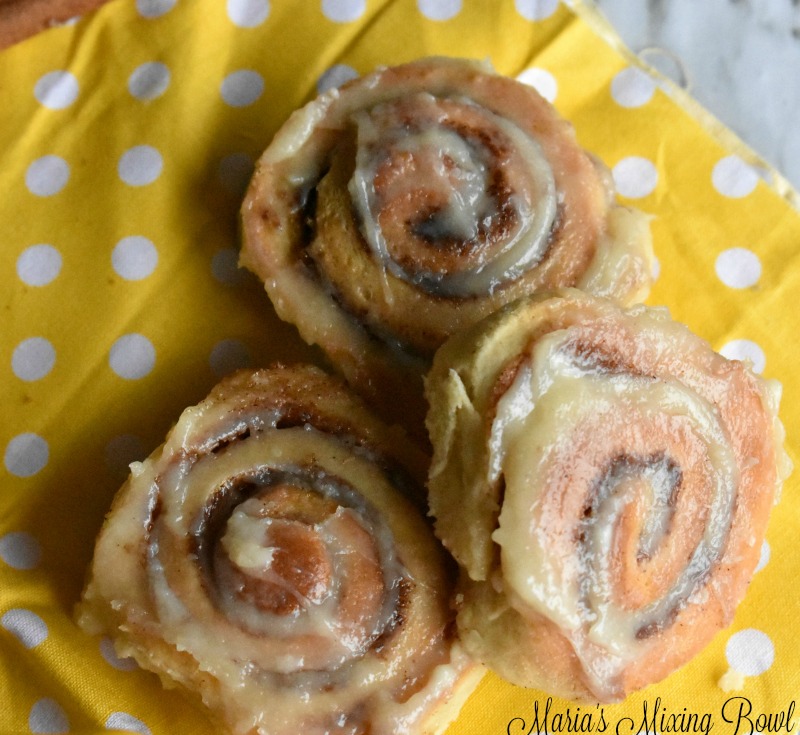 These Easy Homemade Cinnamon Rolls one of our favorites because they aren’t too sweet. When we serve these we serve a side of glaze for those who like the extra glaze but seriously these are perfect as they are.

Cinnamon rolls are great for get togethers. You can make them the day before then just warm them in the oven and frost them just before company arrives. 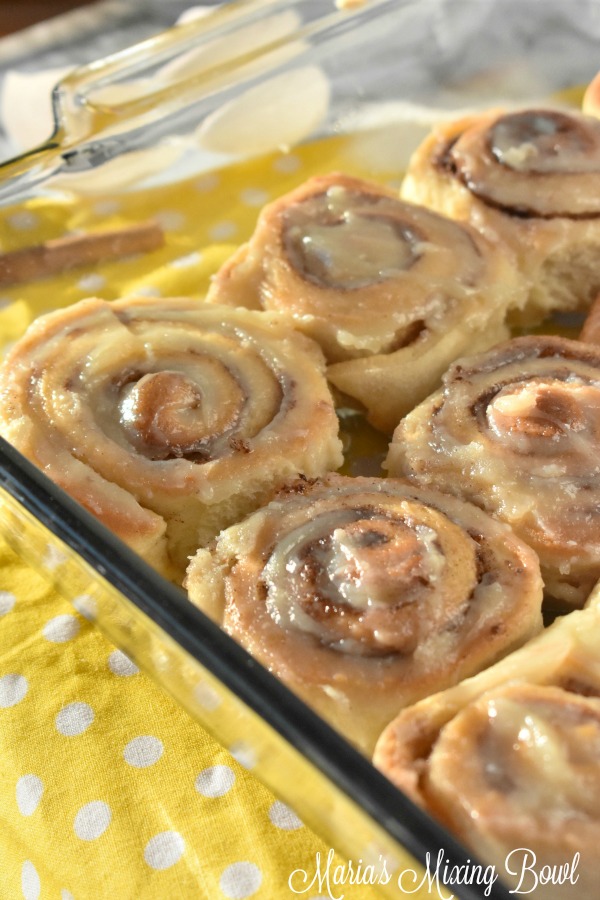 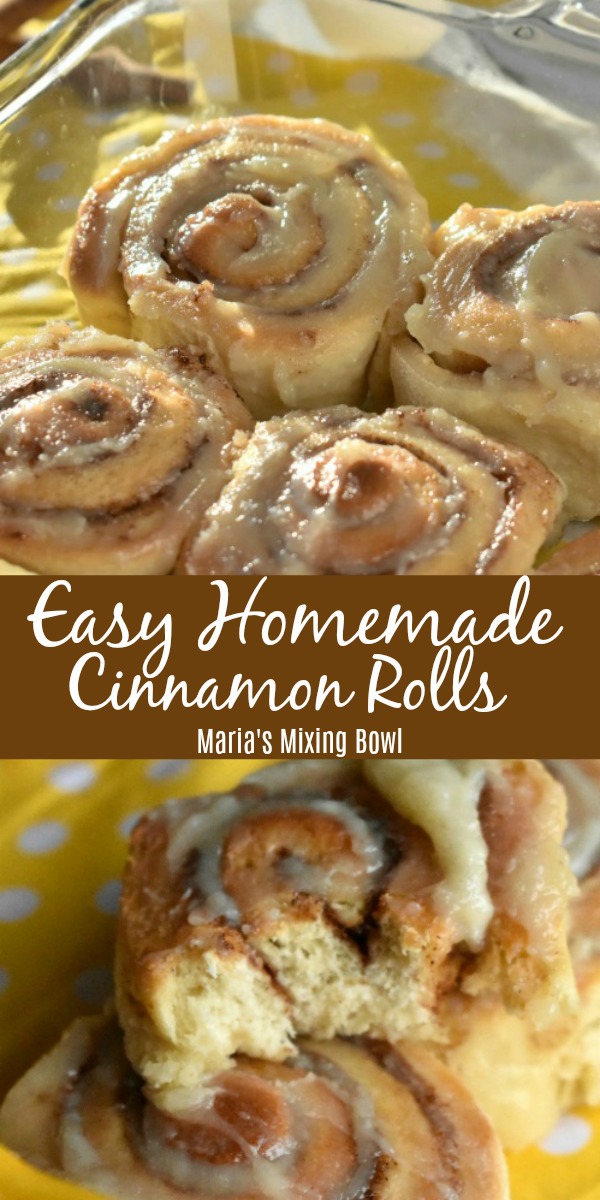 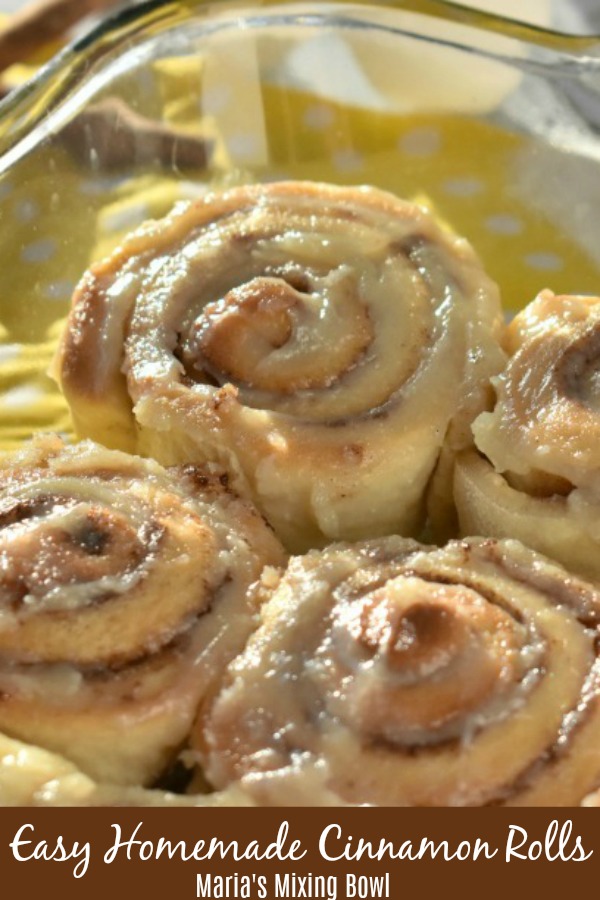 HOW TO MAKE CINNAMON ROLLS:

1. Add warm milk in a bowl of a stand mixer and sprinkle the active yeast over the
milk and allow to activate. This will take about 3-5 minutes. Once the yeast starts
foaming you know it is ready. If it doesn’t foam, start over.
2. Once the yeast starts to foam, add in sugar, egg, and butter. Mix well until combined.
Next stir in flour and salt. Combine until a dough starts to form.
3. Place dough hook on your mixer (or you can knead with your hands) and mix on a
low speed (setting 4 on a kitchenaid) for about 8 minutes. You dough should be well
combined and slightly sticky.

4. Place the dough in a well oiled bowl and cover with a towel, and allow to rise for 1-1
1/2 hours or until doubled in size. I like to place mine on my oven and turn the
overhead light on to give some warmth.
5. After the dough has risen, place it on a lightly floured surface and roll out to roughly
a 9×13 rectangle.

6. Spread your butter over the dough and then add on the cinnamon/sugar mixture. Be
VERY generous during this part. Really you can add as little or as much as you would
like. 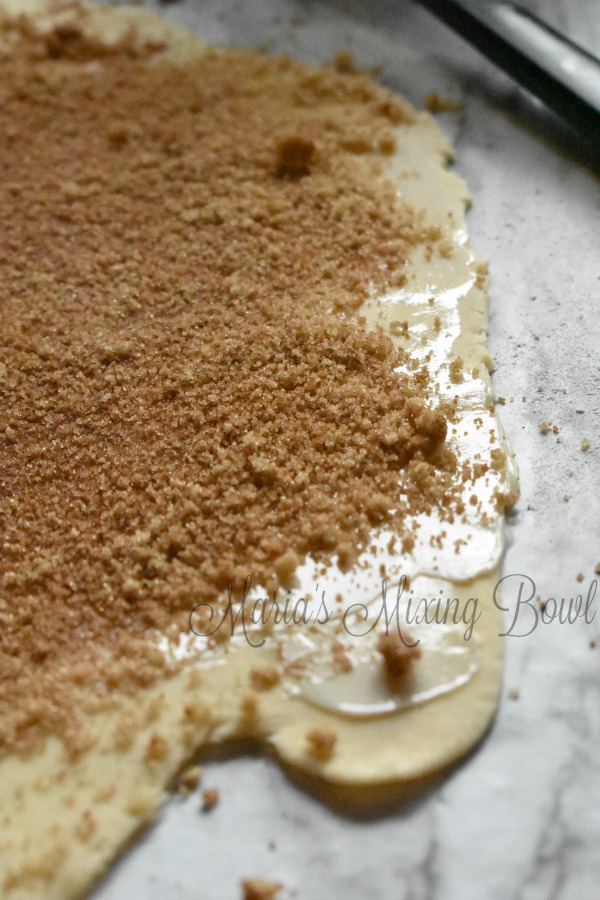 7. Start from the longest end, and roll the dough as tightly as possible. Make sure the
end of the dough is underneath so it will now come unrolled. 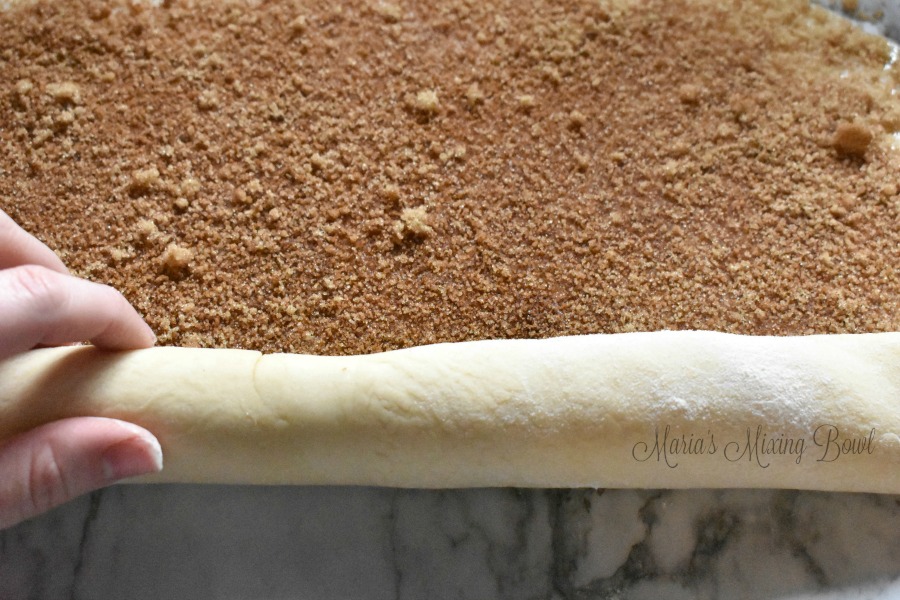 8. Cut into roughly 1-1 1/2 inch slices and place in a greased baking dish. Place back
under a towel and let rise for another 30-45 minutes. 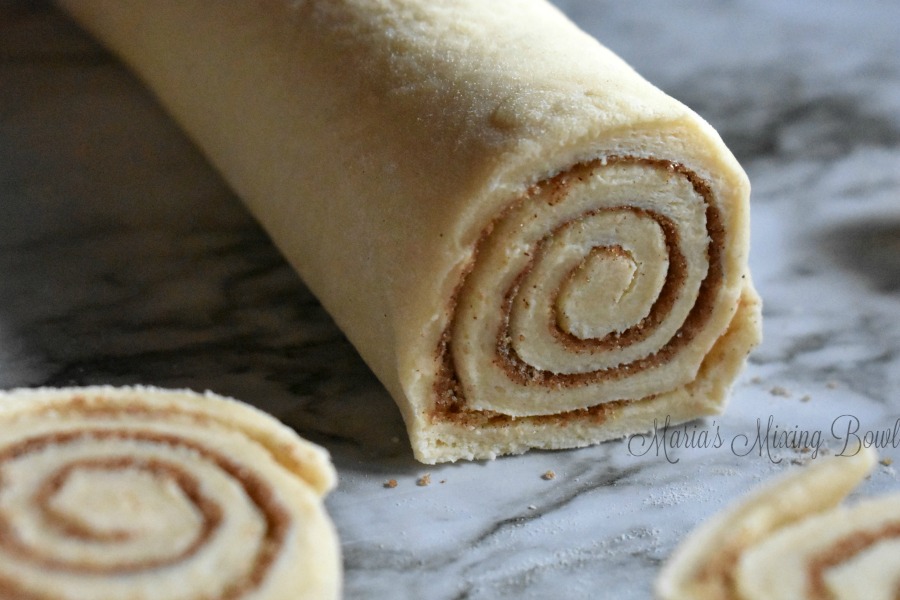 9. Preheat your oven to 350 degrees and bake for 20-25 minutes. You want them to be
just golden brown. Be careful not to over bake or you will not have that yummy
gooey center. 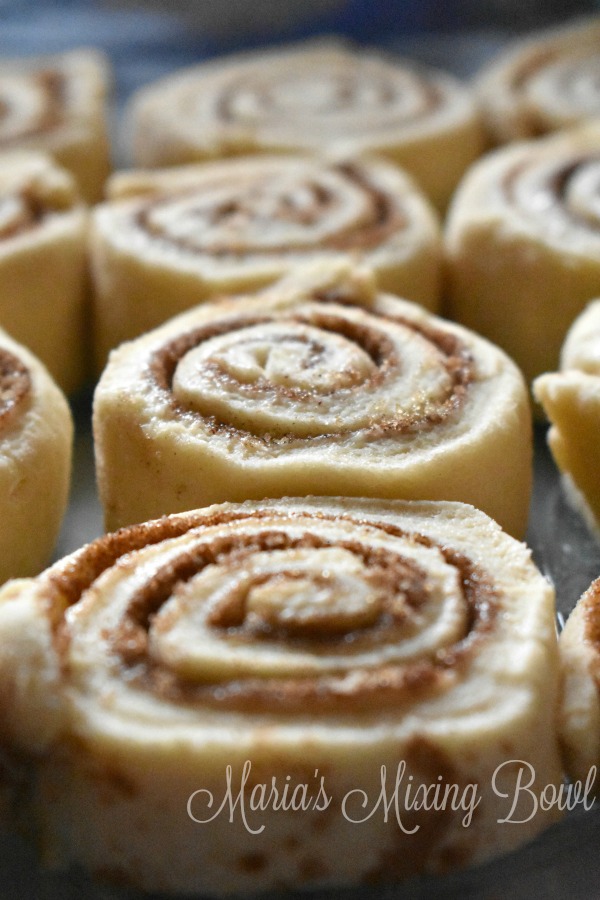 10. While they are baking, prepare your glaze by creaming together the cream cheese
and butter. Add in the powdered sugar and vanilla and mix until you have a nice
thin glaze.
11. After the cinnamon rolls come out of the oven, top with the glaze and serve
immediately. 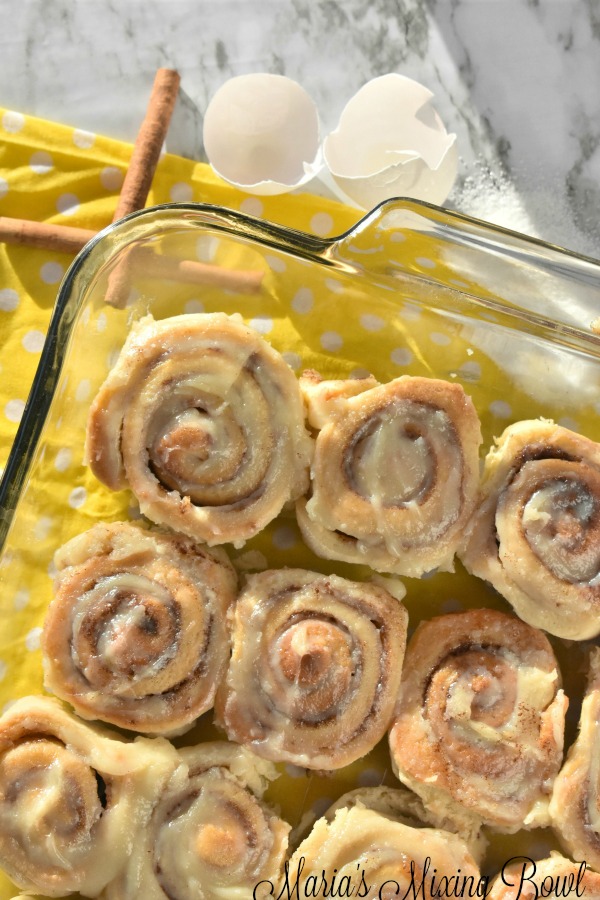 Make these Easy Homemade Cinnamon Rolls for your next breakfast or brunch! 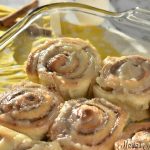 Easy Homemade Cinnamon Rolls -   Packed with brown sugar and cinnamon then topped with a delicious cream cheese icing, these cinnamon rolls are a delectable treat! 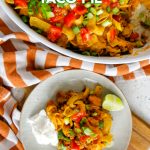 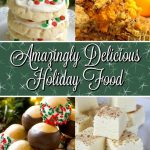 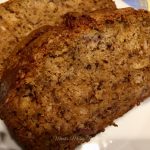 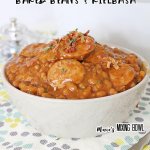 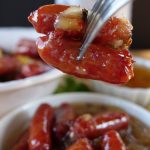